The Library Board of Trustees is an administrative agency of the City of Norwalk. Seven trustees, appointed by the Mayor and approved by City Council, set library policy, approve library expenditures, and advocate for responsive and creative library services. The trustees employ the library director who is responsible for the library’s day-to-day operations.

The trustees meet at 6:30 p.m. in the library’s community room on the second Monday of each month. Meetings are open to the public.

The Bylaws of the Library Board of Trustees can be found at this link:

Board of Trustees Bylaws

Board of Trustees Meeting Agendas

Board of Trustees Meeting Minutes 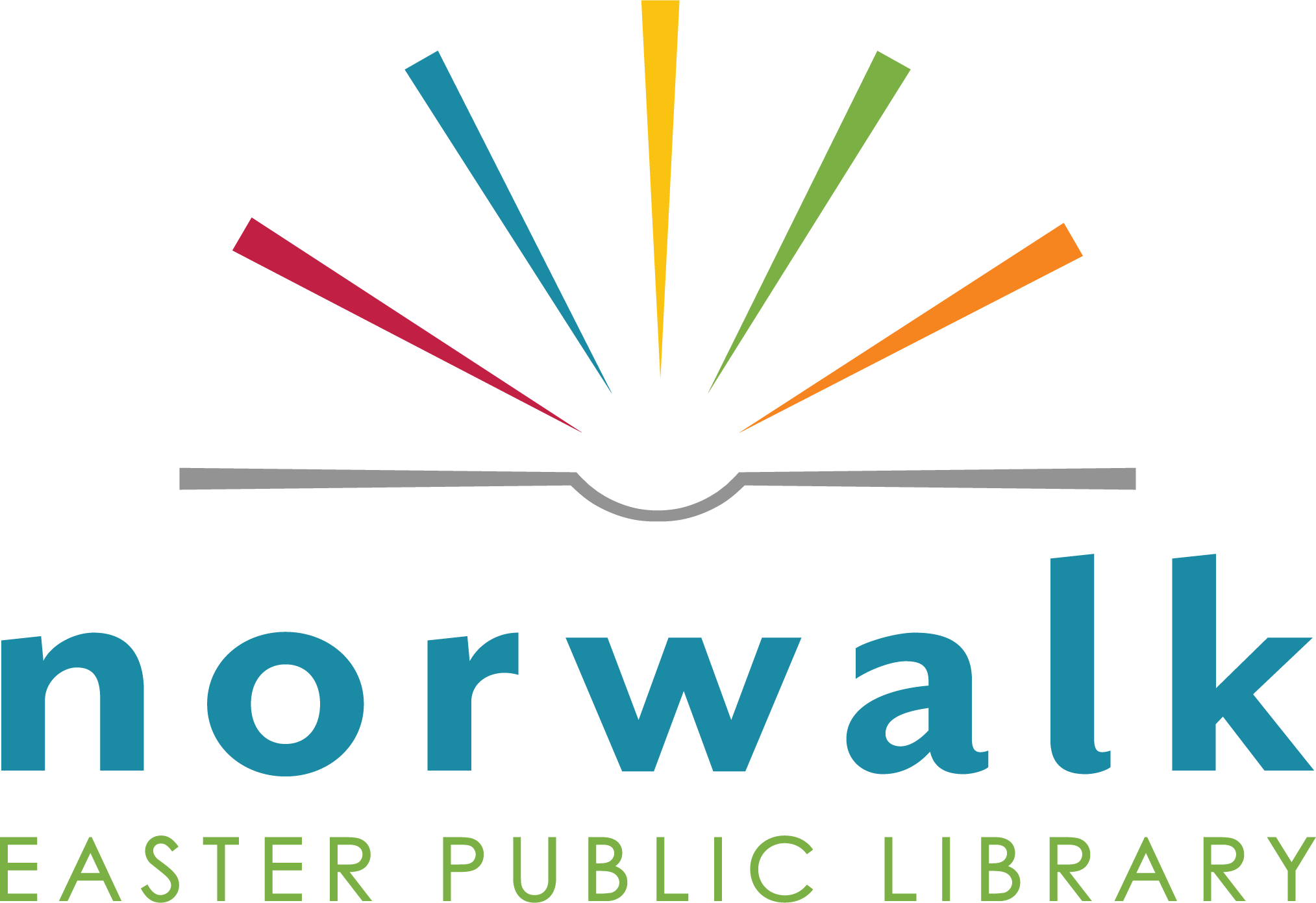 Walk-ins are welcome at today's Movers & Makers: B

Thank you to everyone (over eighty people!) who ca

Nothing says a party like balloons! We've got our

Yes, we have Storytime this week! Tuesday and Wedn

Signups are open for our Interactive Holiday Movie

Santa is coming to the library! Join us for Howlid